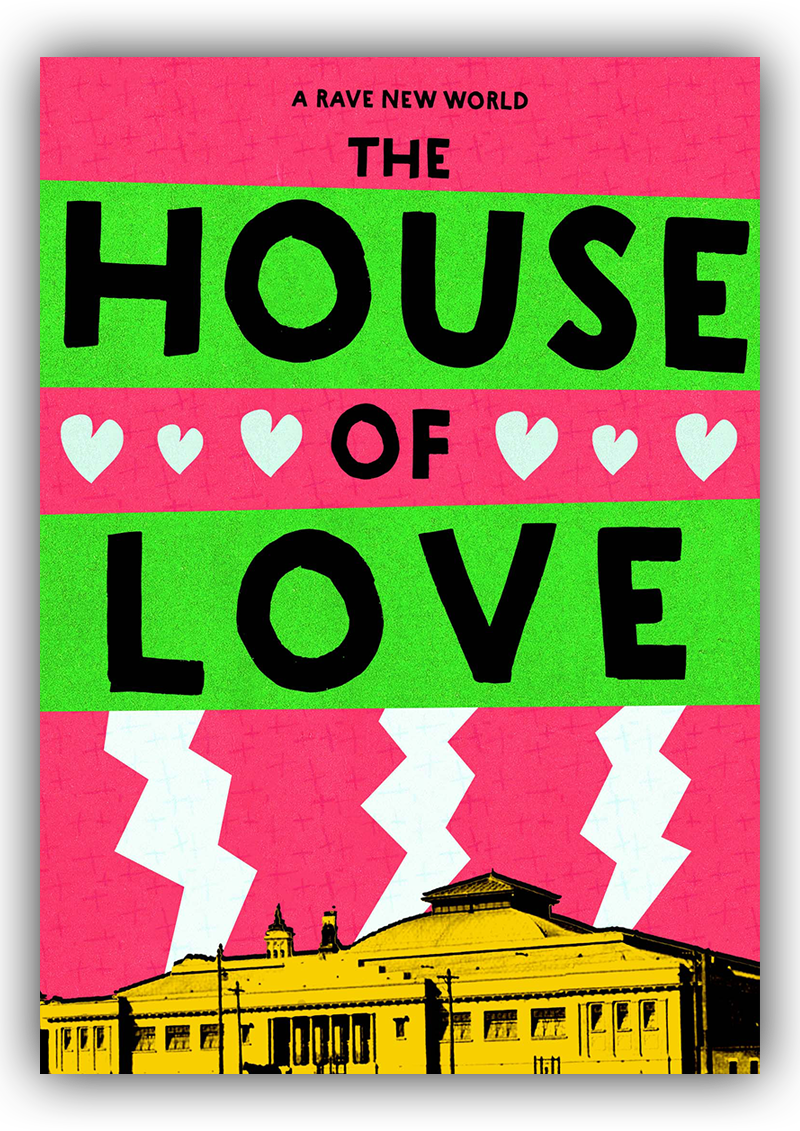 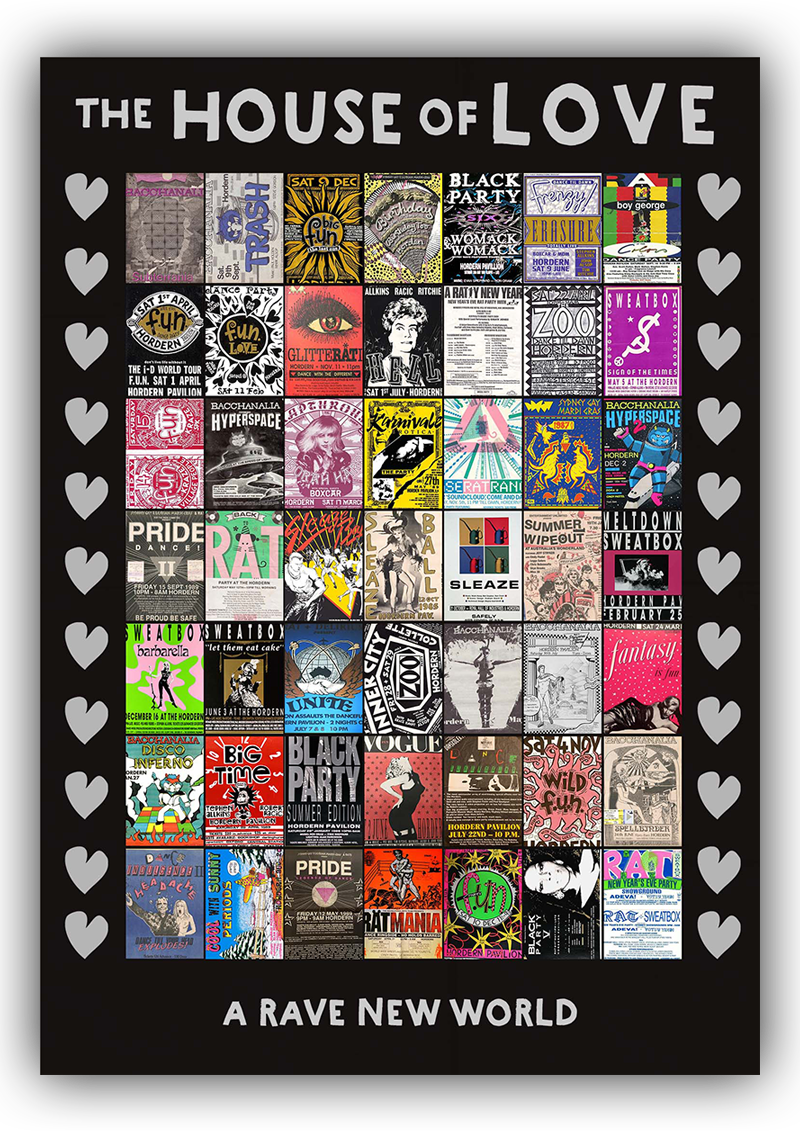 Mark Murphy has been a long-time participant in Sydney’s nightlife community. DJ/Promoter/Publican/Writer/DJ Shop owner and avid dance community stalwart, Mark has been a major party-goer and player since the late 80s. He was there at the Hordern in the late 80s and became a leading figure in Australia’s dance music scene in later years. He lived and breathed the scene through the highs of the House boom to the lows of the lock-out laws. He is a true historian of the scene.

Luke Rodely is a Sydney based freelance cinematographer with work encompassing TV, online & music. He began his career in music radio at Sydney’s FBi 94.5 and triple j and has since then discovered his passion is to bring inspiring stories to life through cinematic storytelling. In 2020 Luke has worked on the Aria Awards (Zig ZagTV), The Voice (ITV/Nine) and a range of music and advertising campaigns.

THE PEOPLE WHO MADE IT HAPPEN
CREDITS

GONE BUT NOT FORGOTTEN
THE LEGENDS OF DANCE

THE HOUSE OF LOVE ON SPOTIFY